Managing Director - Christchurch
Dave has worked as a designer and artist since 1979. He started in an advertising agency, but since the early 1980's has been mostly running his own businesses as a graphic designer and in marketing.

Dave started designing websites in 1995 and is one of New Zealand’s most experienced website designers plus earns the title of a true internet guru.

Dave has won many awards including New Zealand’s best Web designer in 1999 and runner up several times since. 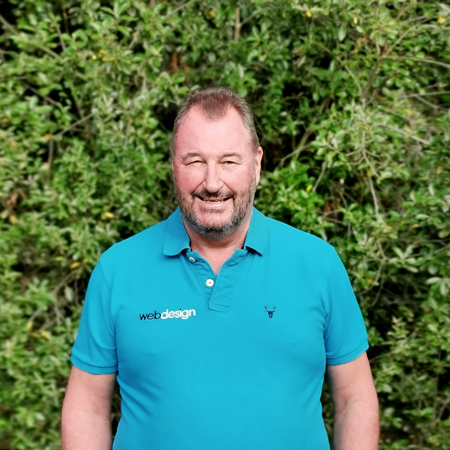